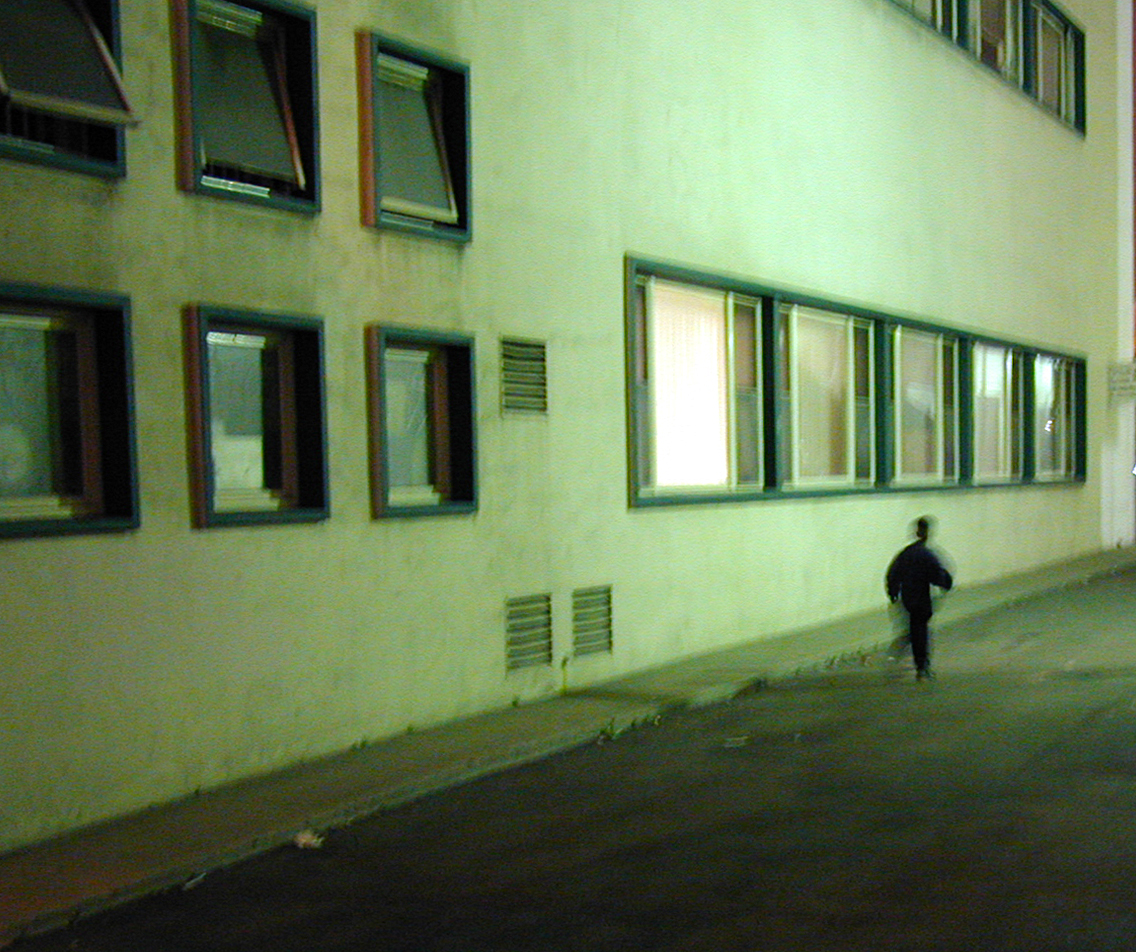 Sometimes, truth really is stranger than fiction, and you have to leave some of it out to make the generous lie of writing at all believable. A good example is my story, “Off the Deep End,” which I recommend you read in Festival Peak. It’ll cost you five or six minutes at an easy pace, so take a quick break and try it out.

…You back now? Good.

This is one of those stories that is but lightly fictionalized. A friend of mine who was, and remains, a drummer did indeed play in a band much as described, in a dreary and often deadly oasis down in the industrial flats south of LA. A bar nestled, if I may use so cozy a word, among gasworks and junkyards, and home, indeed, to an odd mix of cowboys and bikers. The police did walk through it on their beat; the owner had himself been shotgunned not once but twice, and lived; and the dance contest developed every week pretty much as described. It was an outlandish scene as I described it, but not beyond the frontiers of credulity.

However, the complete reality was, in some literal sense, unbelievable. An example, which I witnessed myself during one of my visits there:

We were standing outside with the band and a few employees and patrons, talking in the night much as described, when an exclamation from one of the more sober among us drew everyone’s attention to a sight that all agreed to be somewhat odd: a steamroller, from a nearby roadworks zone, was rumbling contentedly along the six-lane road in front of the bar, undirected by any human intelligence, or any intelligence at all. The general consensus quickly became that one of the very patrons of the bar, in an excess of alcoholic jollity, had fired up the steamroller, put it in gear, and hopped off to watch its progress.

The formidable machine–it stood taller than my own head, and I am tall–was on a diagonal course across the street, headed towards several parked cars–and, if it somehow missed its seeming target, next in line was a flimsy chainlink fence guarding tangles of pipes and towers all filled with toxic and highly explosive chemicals. Our reactions progressed from disbelief, to levity, to concern. The question became, “What do you do with a runaway steamroller?” It was pointed out that the obvious answer, “Get the fuck out of the way,” was worthy as far as it went, but was lacking in thoroughness.

Finally, someone peered deeply through his private haze of intoxication and found a glimmer of light: “Hell, there’s gotta be a heavy-equipment operator or two in the bar. Somebody go make an announcement.”

And so the bar’s PA system solemnly implored the patrons to come out and retrieve their runaway steamroller before it did any damage.

There was indeed a fellow who possessed the requisite skills of steamroller management, and who stumbled right out in a  fervor of community feeling. Bets were placed as to whether he would get the steamroller, or the steamroller would get him, but–to the delight of some and the dismay of others–he prevailed. Perhaps the seriousness of the situation and its possible consequences, both personal and social, brought him to a state of temporary sobriety. If so, it didn’t last. He clambered aboard the steamroller, shut it down…and left it parked in the middle of the broad, bleak, nightbound street, a yellow impediment to all who might weave their vague way along the boulevard.

Everyone cheered, and we went back into the bar, blind giant, barkeep, and wobbly clientele all filled with a sense of accomplishment. (Some did grumble that the hero may also have been the perpetrator, but that line of reasoning was not pursued.) The dance contest commenced, and the evening went on its way.

That was the portion of reality I left out of the story.

It was too fancilful anyway to seem anything but contrived. But that was the truth as I saw it with my own eyes. It was just a case of too much truth for a fiction piece that needs a definite focus.

The story is really about love and community, not steamrollers, and the steamroller, real though it was, would have been a distraction.