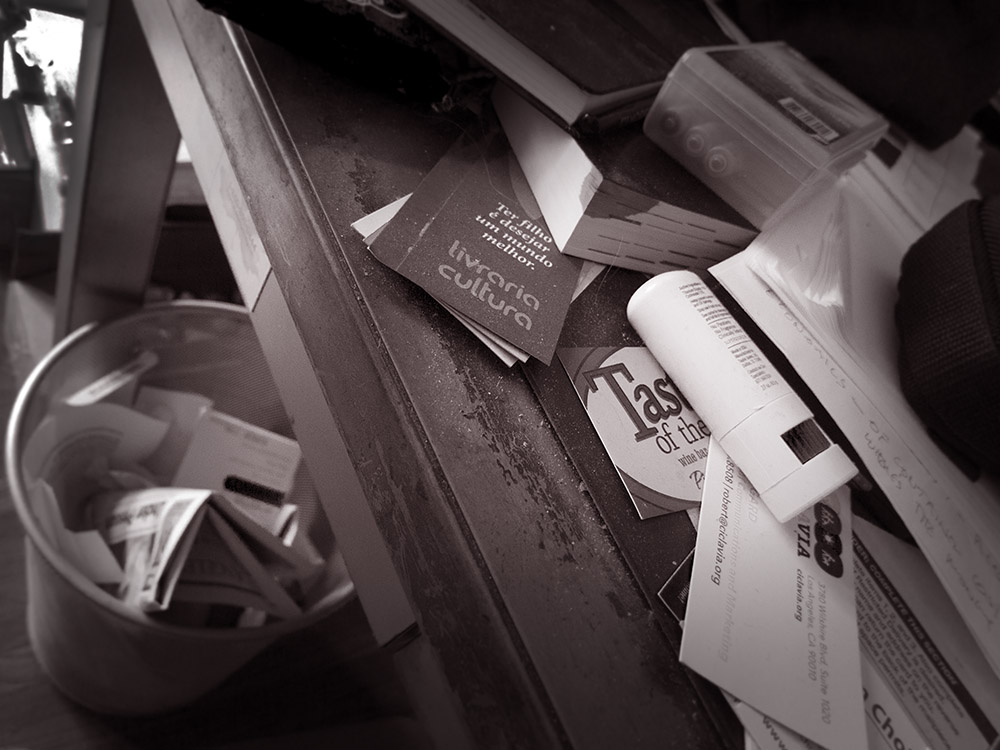 This is the first in a series of short critical looks at books of literary criticism. Yes, a writer writing about writers who write about writers! I composed these for a private Facebook group originated by my friend Sara Mortimer Boyd, called the “Literary Criticism/Critical Theory Reading Group.” Members suggested a number of books about writing, and read them and reacted to them.  I will publish mine here, once or twice a week, in the order in which I wrote them–an order voted on by the group.

“A Room of One’s Own,” by Virginia Woolf

I just finished Woolf’s “A Room of One’s Own,” which I would be happy to read again very soon. It’s delightfully direct and wry alike (if I may offer a metaphorical contradiction), with moments of sarcasm that pull the rug out from the patriarchal presumptiveness of criticism in Woolf’s day. (A presumptiveness that has not entirely died out, as we all know too well.)

It is, despite the author’s disingenuous disclaimers, a thoroughly feminist tract, and one addressing class issues as well, and in complete agreement with the image of the starving artist–because, damn it, you do need some free time and a minimum of security to write much if not well, and in some cases that means going hungry (as it did even for Hemingway before he became known). And yes, there have been manuscripts written on toilet paper in prisons and smuggled out against all hope, but…prison does give one time. The modern day cubicle leaves you free to walk away if you dare risk homelessness, but leeches your time if you stay, resulting in a sort of creative anemia.

Anyone who has seen gardeners and housepainters working long shifts seven days a week, or nannies riding the bus two hours home to tend their own children, will be surprised if such people write novels of their lives, though they must have a great deal to write about; it is perhaps more often their children who tell the tales–the children for whom they sacrifice their own dreams, to educate them and free them from hard labor.

Jack London, who ground his way out of poverty working twelve-hour days in a commercial laundry while writing his early stories, was an exception, and then the effort drove him to despair and the alcohol and drug use that helped kill him at forty. Woolf did not ignore contemporary examples of this phenomenon in her essay. And would a woman have been allowed the breadth of experience that London brought to his stories, in London’s time? Woolf’s essay addresses this as well.

Writing well requires time, unbroken blocks of time, even if small, and freedom, not necessarily from want, but from distraction for at least long enough to craft an honest paragraph–something it is easier to dream of doing than actually to do. It is doubly difficult for women, upon whom tradition imposes invoices for domestic labor that are not discounted when circumstances also require that they work outside the home. It is notable that Woolf’s only prescription was to live alone and work if you had no inheritance. Apparently she could not dream of men sharing in housework when she wrote this in 1928. (Woolf’s four great novelists, Austen, George Eliot, and the Brontes, bore no children.) Those who did have children and still wrote, sacrificed their nannies’ dreams to achieve their own.

Woolf also foresaw today’s relative equality between men and women–which is largely confined to more leisured social classes with jobs that pay more even as they demand less. One of my preferred writers, Susan Straight, whose novels are rooted deep in working-class communities of color, enjoys a cushy university position and has had the benefit of a Guggenheim. Her various biographies are a bit cagey, but she seems to be mining family stories from her black ex-husband’s clan for her material–which is among the best writing of anyone working in English today. But…she had the equivalent of Woolf’s “£500 a year and a room of one’s own.” And she wrote three novels in fifteen years….

Have you read this book? Scroll down to comment with your own reaction to it, or to my essay.