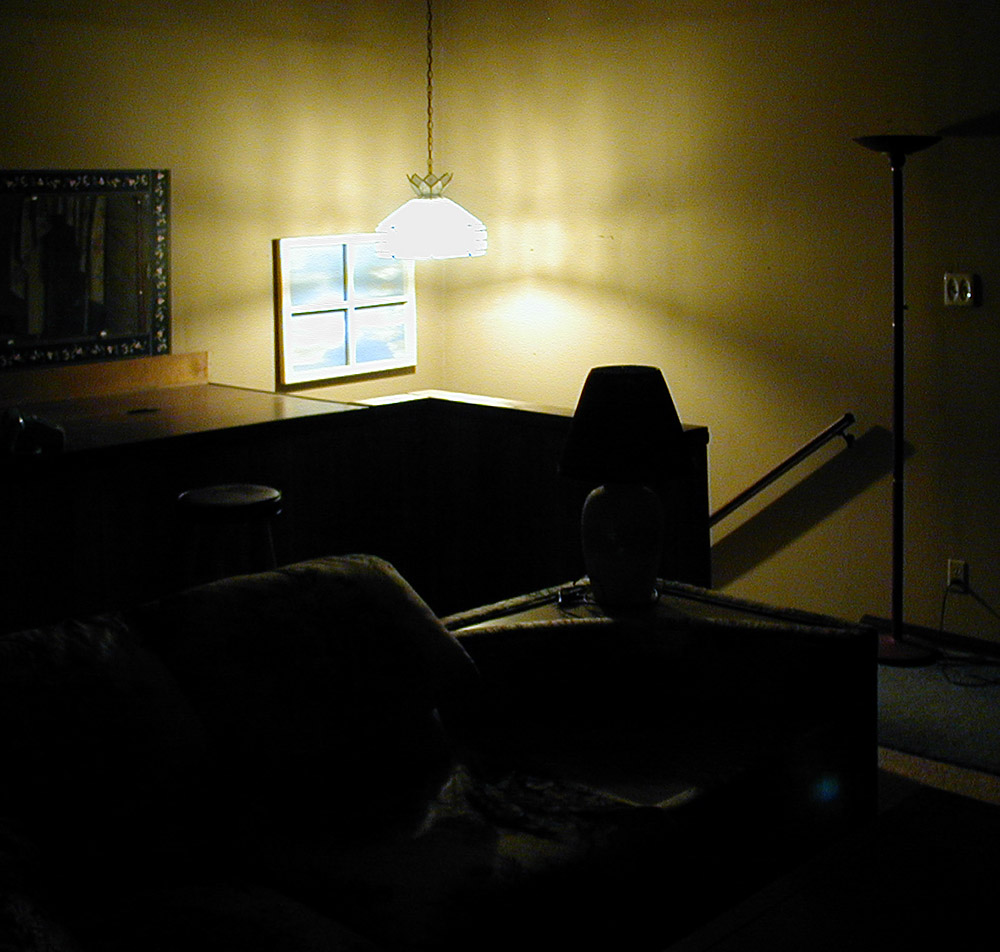 The third novel now stands at 85,021 words. This is close to what I’d envisioned as its final bulk, and in fact the first draft is close to finished. Just so you know, I didn’t count words as I went–the story has its own logic, and if you’re not a hack, you let the story lead as much as possible. It’s like riding a horse: you guide it, you don’t steer it. Let it find its own footsteps. Family Ties turned out longer than I’d thought it would be–and was better because of it. Who knew that Uncle Angie would show up and do what he did? It’s a good sign when you find yourself recording imaginary history rather than sticking to some preconceived outline. The characters may be in your head, but they have their own lives that you do not have full knowledge of. The mind is more complex than our personalities.

This new novel also has surprised me: only a few days ago, I realized exactly why a certain character had taken a small and worthless object from my protagonist and kept it for himself. I honestly was not sure at the time. When I found out why he had done so, the story became deeper, more wrenching. I am in the midst of exploring the ramifications of that modest arrogance right now.

I don’t have a title yet. I have a working title–in fact, I have three! The story tells me its true name usually about halfway through, but this one’s playing coy. Still, a worthy moniker floated up amongst the tidewrack of my brain yesterday, and it may just be the one. I ain’t gonna tell you what it is, though. In case I change my mind.

Novels are irritating that way. You try to control them, and they become sullen and dull. Better to accept them on their own terms, as you would a friend or lover, rather than batter them with words and plotlines. They may acquiesce, but the magic will be gone. You and the text are partners. The story will write you as much as you write the story.

In any case, if you want a taste of the first draft, I’ve put one of the inner chapters up on a site called Scriggler, where I have titled it “The Bureaucracy of Hope.” And a short-short story based on another inner chapter is slated to appear in Switchblade Magazine; look for it there when the September 2017 issue is released.