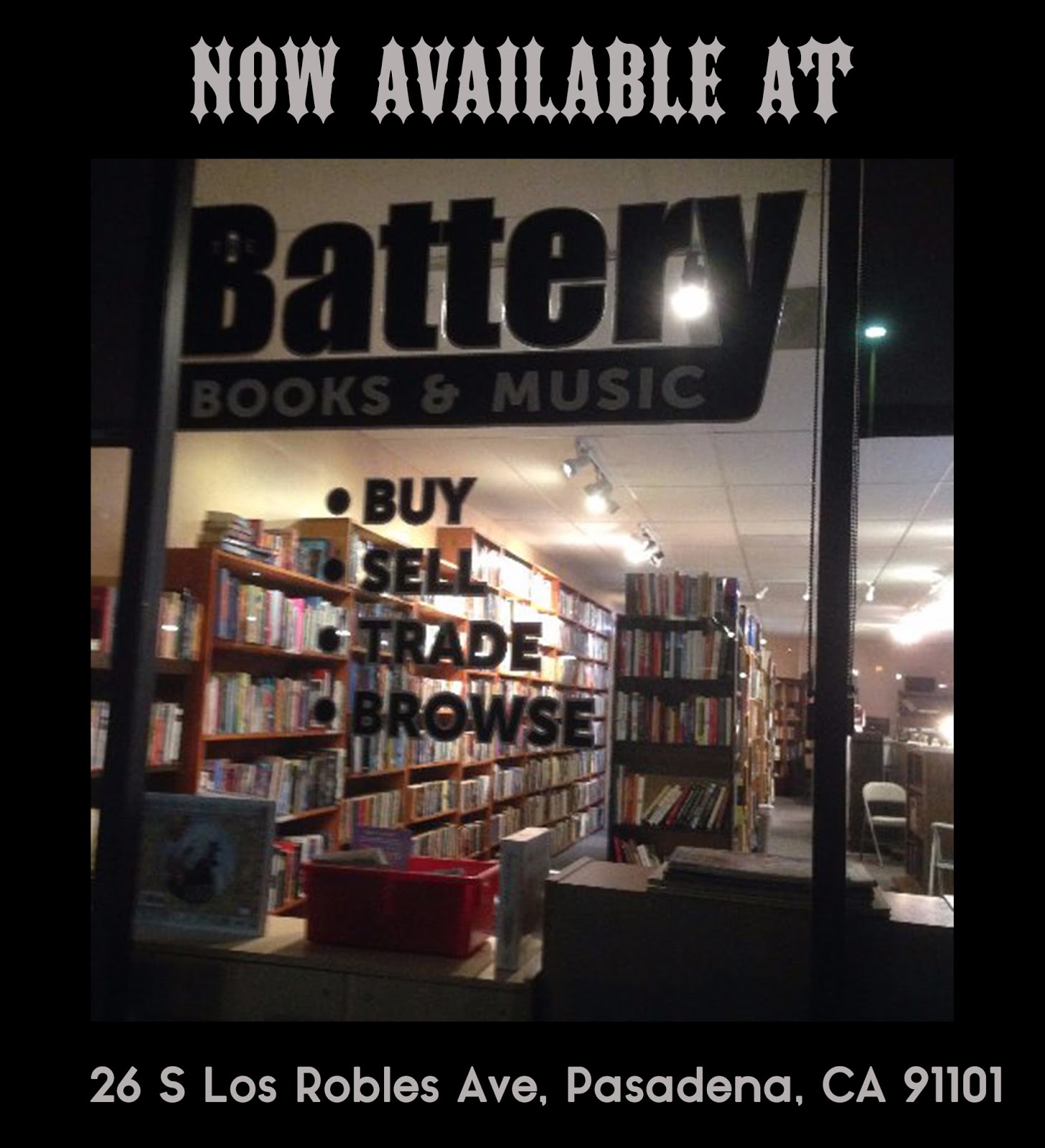 Issue #3 of Scotch Rutherford’s Switchblade, an Anthology of Noir, is out now, a fact which particularly interests me as it contains the first short story I have published in a magazine in ages. (As you may know, I took rather a long detour in my writing career, and when I did publish, for many years I published only essays and articles .)

So wedging “The Price of a Burger” into Switchblade represents a debut, even if it’s a second-round sort.

Of course, the terms of the purchase preclude my publishing it anywhere else for several months, not even here or on my Medium pages. So the only place you can read this tight little tale for now is Switchblade magazine.

If you live anywhere near Pasadena, California, or happen to be visiting, you can buy a copy in a real live brick-and-mortar bookstore! (Okay, this is California, so it’s wood-frame and stucco, much better for resisting earthquakes.) Just hie yourself over to The Battery Books and Music on 26 S. Los Robles Avenue and shell out a few bucks for a nice, fat collection of classic and  modern noir.

If you’re nowhere near SoCal, well, both print and digital visions of the thing are available online, ready to be shipped or wired nearly anyplace on this wobbling world. Just address the Ravenous Retail Gorilla, Amazon, where the print-only Special Edition is also available. Or you can have your local bookstore order it in; the ISBN is 978-0998765020 for the Standard edition, and 978-0998765037 for the Special.

I based “The Price of a Burger” on one of the internal chapters of my novel-in-progress, which is with my editors as I write. So think of it as a preview of Coming Attractions as well as a standalone story. It is, in fact, both.

I’m not telling you anything about it, though, except that it’s pretty damn hardboiled. You want to know more, you’ll just have to read it.