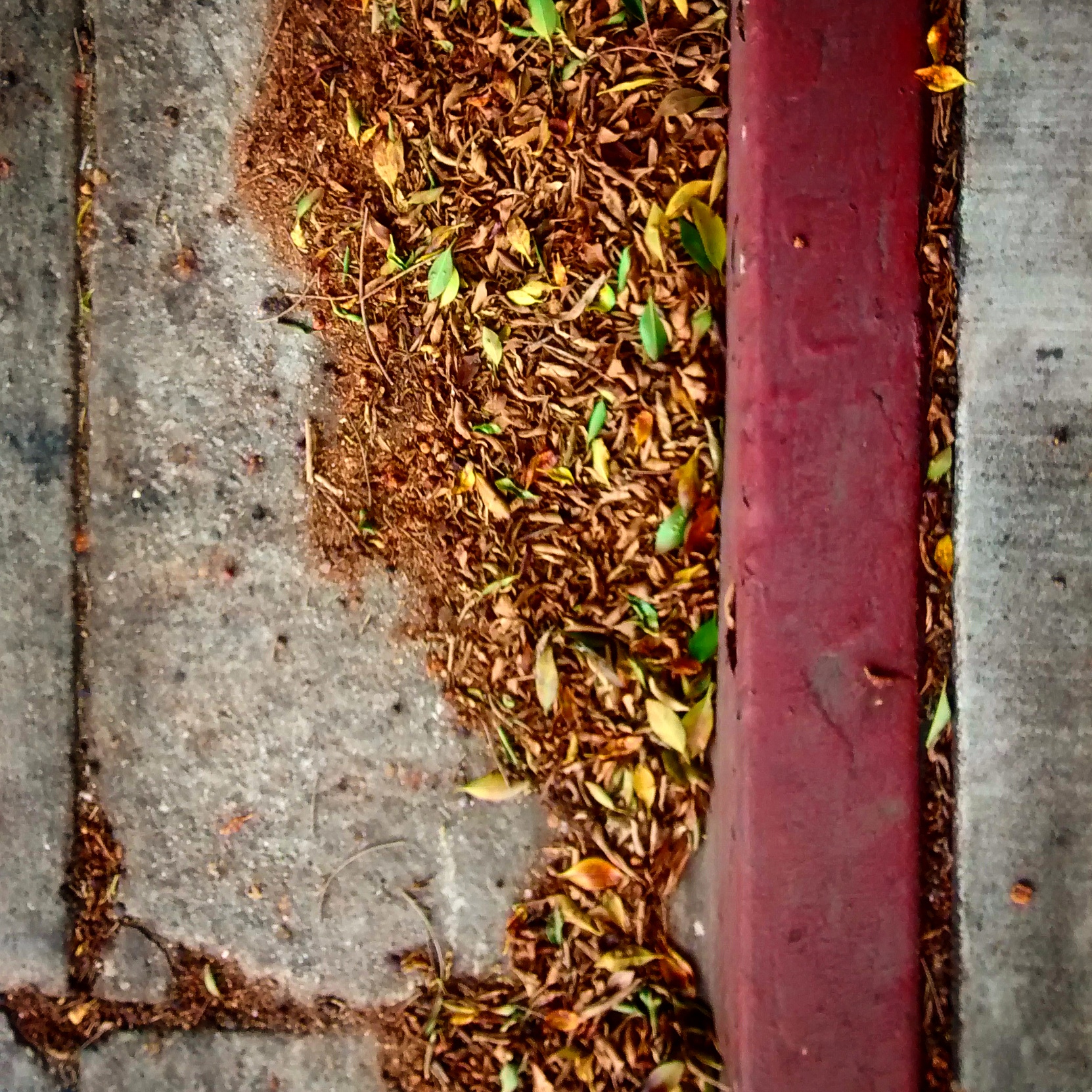 I have finished the third draft of my next novel, titled My Turn to Die, and am grinding through the process of offering to agents while deciding whether I’d really prefer to self-publish. One of my editors said to shop it around for six months before going indie, and I’m going to follow his advice. That means there will be a good long wait before I release it, or, if I’m lucky, some publisher does.

I do plan to self-publish a collection of short stories in the interim, so there will be something coming out. (You can sample my short stories on my Medium blog, along with some poetry.) Meanwhile, here’s a teaser for the novel! I asked Francie Schwarz, a librarian with the Los Angeles Public Library, to read the book and write a cover blurb for it. Her job at the Echo Park branch, where I work managing an adult literacy program, is to evaluate possible additions to the collection. So, in effect, she’s a critic! (My other books are in the main collection downtown already; you can check them out in print or digital format if you have an LAPL card.) Here’s how Francie saw the story:

Lenny Strasser is not a killer…but he might have to make an exception.

On a forgotten street corner under a blazing sun, a woman’s life is taken, and Lenny’s is destroyed. The only potential witness, a transient named Carlos, has vanished, and a man who resembles him is found murdered near a curb where Carlos often sits. Since local detectives seem less than concerned, it’s up to Lenny to make someone pay. But who, and how?

With a knack for finding the hidden and a raw hunger for justice, Lenny begins a search that leads him to some of the less glamorous sights of Los Angeles in the early 80’s. A dark, foul tunnel under the Hollywood Freeway, a sagging public library, a cardboard village by a concrete riverbed. Along the way he is helped, and hindered, by a rich cast of ordinary people.

Part L.A. noir and part hero’s journey, My Turn to Die is also an entirely human story of loss, revenge, and how to rebuild what is irreparably broken.

Since this is number three in a series, you might want to read the first two while you wait:

The Dust will Answer
Family Ties

(Each book can be read as a standalone as well, so don’t feel pressured….)

We are all heroes when we need to be.