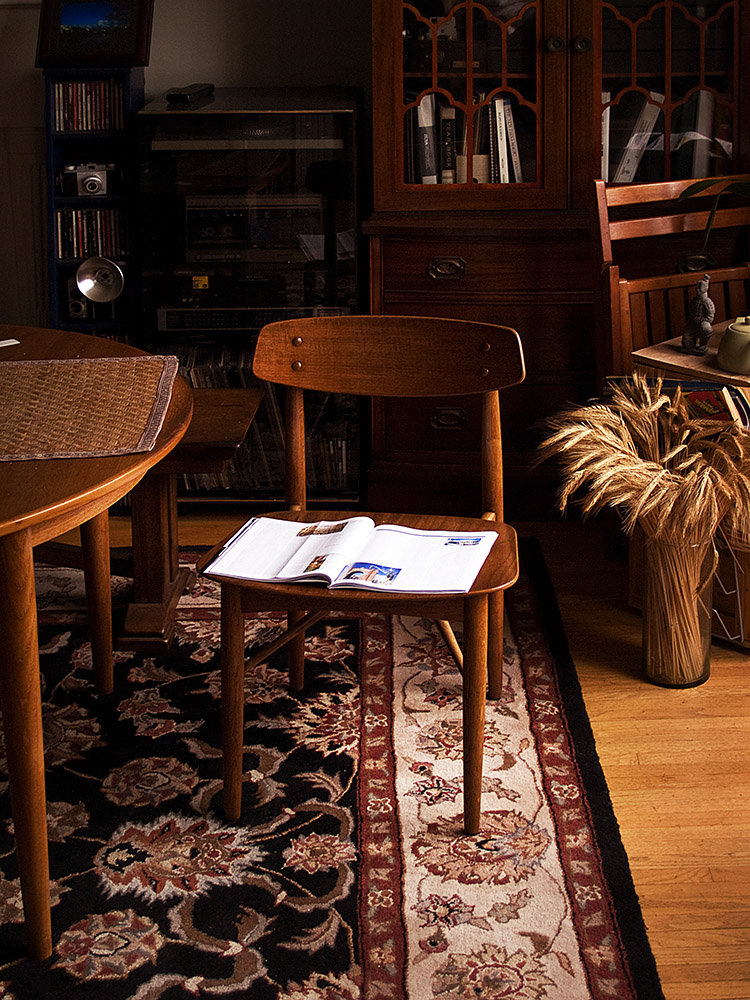 This is a reprint of an article I originally posted in Sustainable City News early in 2016, though I edited it very lightly for Crow Tree. I shall not be long with the program mentioned, for reasons I’ll explain later, but it is  a most worthy program that deserves your participation. Especially if you write, in which case you have a particular interest in expanding literacy!

Early in 2016 I began managing the Adult Literacy Program at the Echo Park branch of the Los Angeles Public Library. This program relies on volunteer tutors to help those of our neighbors who are beyond high school age, but who don’t read English well or at all. We don’t care whether the unfortunate circumstance has come about by reasons of personal or institutional neglect, family circumstances, or merely immigration from a non-English-speaking culture. Indeed, many of our students are highly literate—just not in English.

I was discussing the vicissitudes of the work with my son recently, and he expressed his cynical conviction that, because we use volunteers, and volunters are not paid, we have no way to enforce, say, timeliness or dedication. I had been grousing about a prospective volunteer who “wanted to help” but who added that he had “trouble with timespots” and that “Keeping a schedule with a student would be impossible.”

Well, it would certainly be impossible for the poor student, so I sent this not-quite-helpful fellow’s file to the Oblivion Folder.

But…he is not representative of our volunteers. I explained to my son that there are other motivations than money in this world, and that certain obligations can be more blessing than burden. That, if there were no institutions such as libraries—which after all return no profit on the ledger sheet, at least not in the immediate short term—the world might not function at all. You cannot buy your way into community; community is based on love, and you have to deserve it. Public libraries, which make enlightenment available to all at no charge, are instruments of common love.

Certainly someone who could not read and learns to read from us can most likely make more money afterwards. But there is more to the process than that. Successful students can now participate more fully in the culture that structures every aspect of life in the US, for our cultures have been based on visual representations of language ever since Gutenberg in the West (and long before that in Asia). Every aspect of daily physical life—working, shopping, and much of entertainment, such as eating out—is difficult and sometimes nearly impossible without reading. I experienced this myself when I was in Japan and Greece, lands where few spoke any of the languages I knew, and every written representation, from street signs to menus to bus schedules, was but gibberish to my eyes.

Reading also opens the door to literature, the chance to participate in, and learn from, lives gone by, to live the world through other’s souls.

Even the Internet, despite the masses of visual blither on YouTube and Netflix, is largely a written medium.

And our volunteers, sitting at little round tables in the library, working for no tangible reward, empower their neighbors to partake of the wealth of culture, which is far weightier than wealth in cash.

Without the library and public schools and newspapers (physical or virtual) and their ilk…we would still be mired in the Dark Ages. We are not fully human without written words. Indeed, when some can read but most cannot, the many are the slaves of the few. How do you organize a revolution without pamphlets, broadsides, secret messages, Twitter? In the days of slavery in our own America, some states made it a capital crime to teach a slave to read.

While cynics curse the darkness, our volunteers are diligently filling it with light, one candle at a time.

Inspired yet? If you are, and you live in Los Angeles, join us. We need volunteers, and the burden is minimal: a six-month commitment to meet with your student twice a week, a simple report once a month. Call 213-228-7037 to get started.

If you’re not in LA, most libraries in California have a similar program—the umbrella organization is the California State Library. I’m sure most other states follow suit. If not, they should. We didn’t become the world’s seventh-largest economy by keeping our people in the dark. Fiat lux!